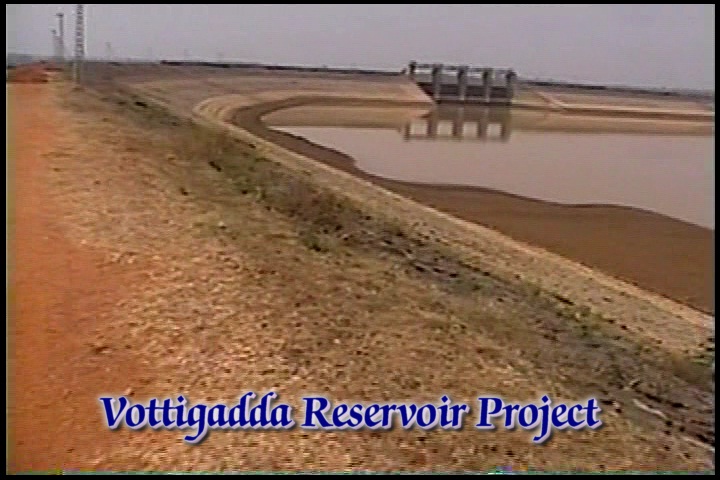 The Vottigedda Project is a Medium Irrigation Project constructed across Votigedda River near Rawada Village, G.M.Valasa Mandal of Vizianagaram District. The location of the scheme corresponds to longitude 830-36â-15â E and latitude 180-50â-25â N. Water for irrigation comes from Vottigedda river which was tributaries to Nagavali River in Northern part of Andhra Pradesh, viz., Vizianagaram District rivers. Water is stored in the Vottigedda reservoir with a gross capacity of 27.13 MCM and a net capacity of 25.15 MCM.

The Project is contemplated for providing irrigation facilities to an extent of 16,670 acres covering 38 villages. The canal system consists of 2 main channels that is Right Main Canal covering 13,310 acres in between Vottigedda River and Nagavali River and Eastern Ghats in G.M.Valasa mandal and Kurupam mandal and Garubilli mandal. The left main canal covering an ayacut of 3,360 acres in between Vottigedda river and eastern ghats from Ravada to G.M.Valasa village.

To provide irrigation facilities to an extent of 16,670 acres covering 38

Emergency repairs works for gates1,2,3&4 of Spillway regulator are in progress in order to overcome the flood situations. Rectification to the gates hoists and overhauling for the drive units for the gates of spillway regulator