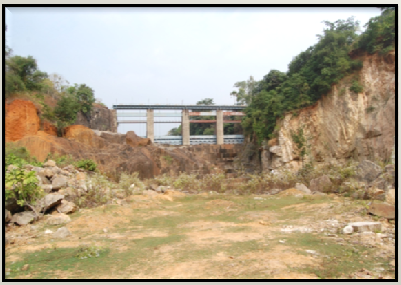 Sri Raja Sagi Suryanarayana Raju Thandava Reservoir Project is constructed across River Thandava (Bodderu) during 1965 to 1975 with Latitude 17°-45'-50'' North & Longitude 82°-15'-20'' East to provide Irrigation facilities to an ayacut of 51465 Acres. Out of which 32689 Acres covered in 3 mandals namely Nathavaram, Narsipatnam & Kotauratla in Visakhapatnam District and 18776 Acres in 3 mandals namely Kotananduru, Tuni & Rowthulapudi of East Godavari Districts.The project is Situated near G.K.Gudem (v) near Golugonda (M) of Visakhapatnam District and is about 28 Km from Narsipatnam Municipality. 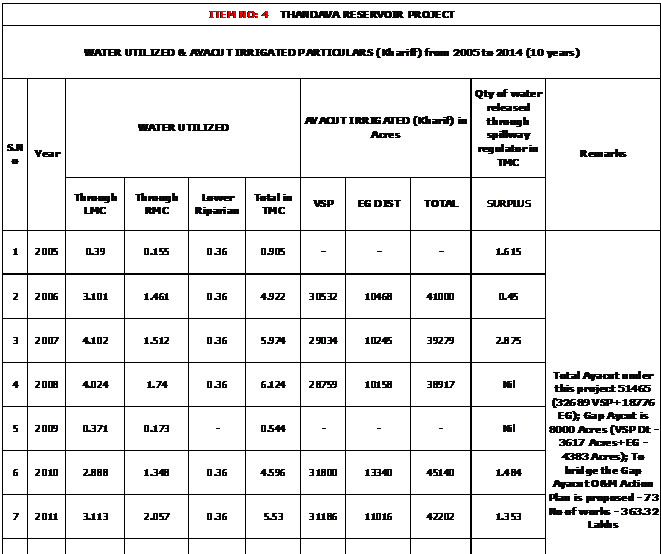 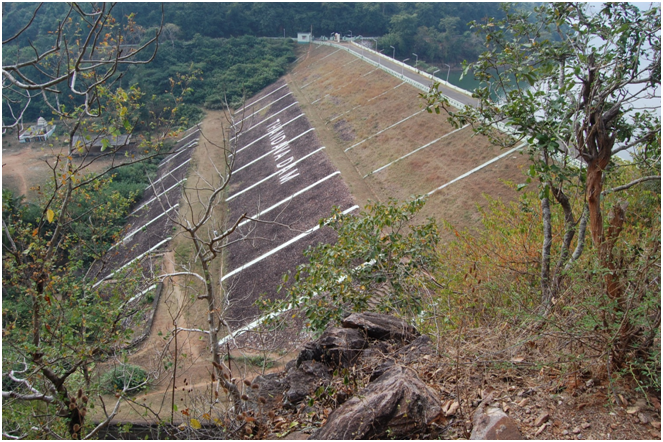 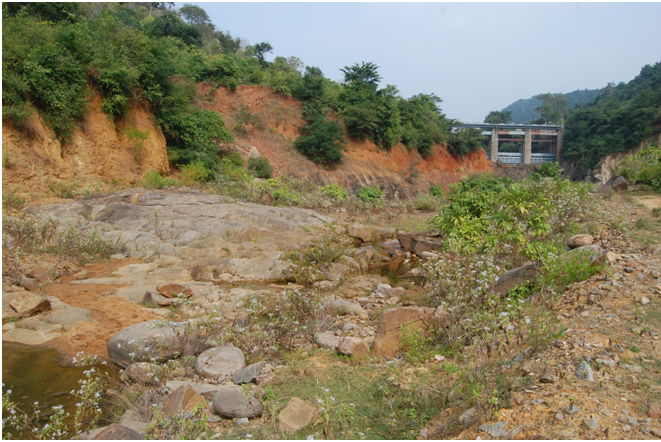 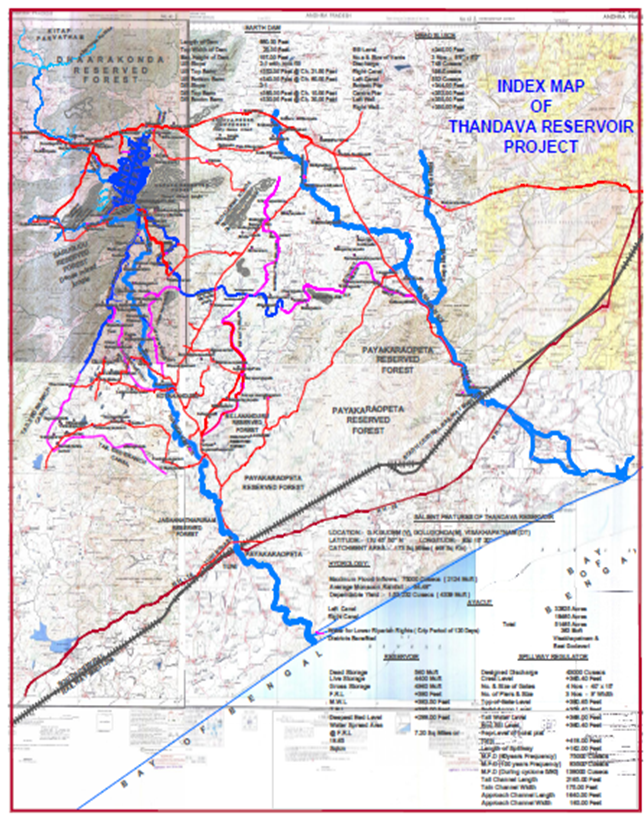 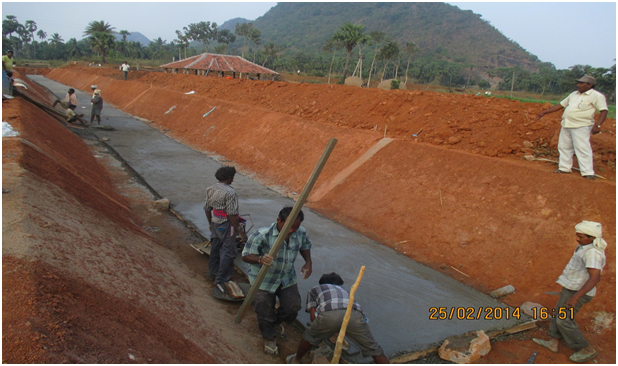 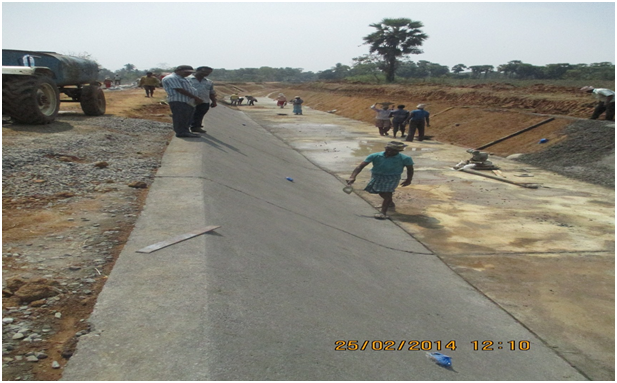 iii) JICA programme: one work is proposed to improve the Minors on Main canals and Major distributaries to an amount of Rs. 72.56 crores. For SID operations to prepare the DPR with JICA guidelines. The proposals have been submitted to the ENC Major Irrigation to accord permission and for entrust SID operation work through outsourcing Agency.