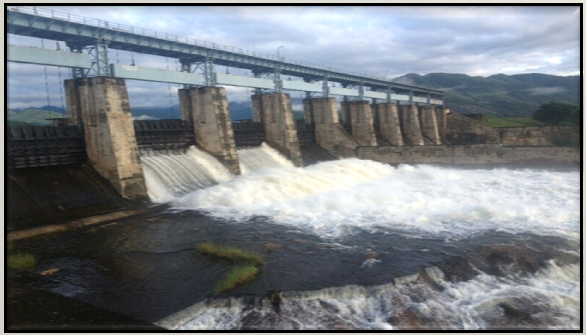 Raiwada Reservoir project was constructed across River Sarada near Devarapally village during the year 1981-82 to provide irrigation to an extent of 21,344 acres in Devarapally, Kotapadu and Choadavarm Mandals in visakhapatnam District and Vepada Mandal in Vizianagaram District. Besides, 50 cusecs of water is allocated for serving the needs of drinking water to Visakhapatnam city by suppressing 6000 acres of ayacut in Vepada, Kotapadu and Devarapalli Mandal. The existing system is not fully capable of serving the needs of contemplated ayacut, resulting in short supply of water to the ayacut. The ayacutdars are facing acute problem of irrigation water. To improve the system, modernization and improvements were taken up. 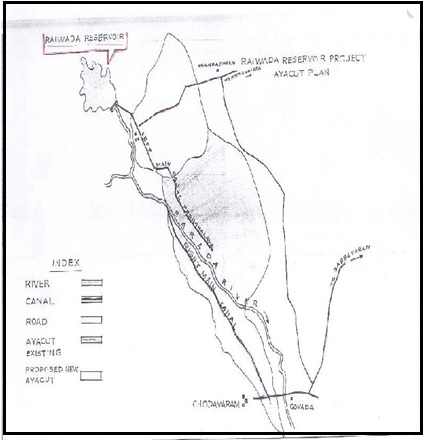 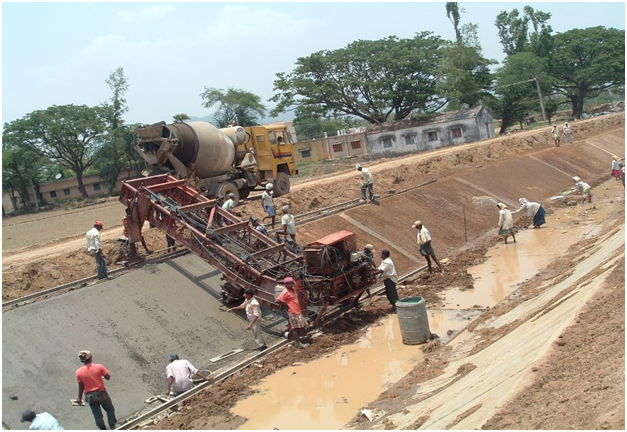 The Modernization of Sri Varada Narayanamurthy Raiwada Reservoir Project was taken up which involves lining of canals in order to improve the carrying capacity of canals so as to supply Irrigation water uninterruptedly to the tail end ayacut. Sri Varada Narayanamurthy Raiwada Reservoir Project is taken up with an estimated cost of Rs.2142 Lakhs. 27% work is completed. Expenditure incurred is Rs.550Lakhs. Due to slow progress, the present agency was terminated. For balance works estimate was prepared for Rs.6006L and submitted to Chief Engineer, North Coast, Visakhapatnam for obtaining Administrative Approval. The revised estimate was returned with remarks and are being attended by the Executive Engineer, Visakhapatnam Division, Visakhapatnam.