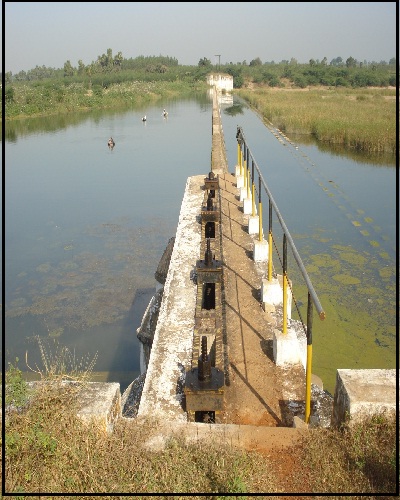 Paleru Bitragunta anicut system is taken up for modernization with JICA loan assistance to bridge the gap ayacut. Government have accorded administrative approval for Rs.1472.00 lakhs and technical sanction is also accorded. Tenders finalized and agreement to be concluded shortly.

Agreement to be concluded shortly. The modernization work will be started after concluding the agreement. 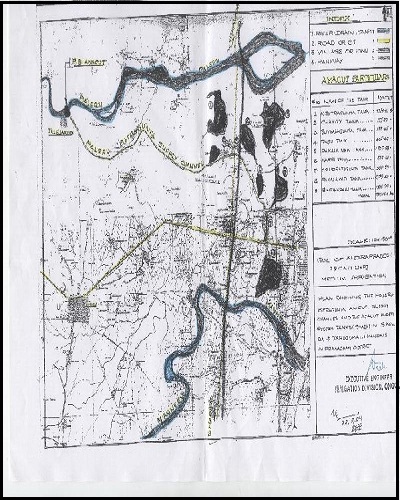