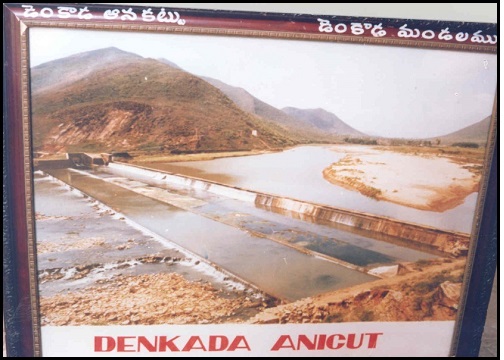 Since the ayacut of this project is included in the ayacut of Tarakarama Thirthasagaram project which is under execution, Denkada Anicut becomes a part and parcel of TTP and hence this needs to be transferred to CE, North Coast.